DO YOU THINK YOUR PARENT HAS A DRINKING PROBLEM?

Alcohol use disorders, more commonly known as alcoholism, affect approximately 17.6 million Americans. Alcohol is by far the most commonly abused substance in the United States. Alcoholism can severely and negatively impact an individual’s personal, professional, social, and financial life. Unfortunately, alcoholism doesn’t just impact the alcoholic. It can also cause crippling effects on the alcoholics loved ones, especially their children.
Alcoholism can lead to emotional, physical, mental, and financial abuse and neglect of children of all ages. This is especially true of children who still live with or nearby their alcoholic parent. Although less damaging, alcoholism can also cause a parent to act in ways that are extremely embarrassing, or even humiliating, to their children and themselves.
Even when alcoholism doesn’t lead to severe harm or distress, it often leaves children feeling unloved, un-cared for, and unimportant. Many children of alcoholics struggle with self-esteem issues, as well as issues with the alcoholic parent. It isn’t fair that children have to take on the role of an adult in the family, which can lead to bitterness and resentment. What causes the most stress for many children of alcoholics is the constant fear and worry. “Is my parent going to come home safe. What kind of mood are they going to be in? Are they ever going to find help?” 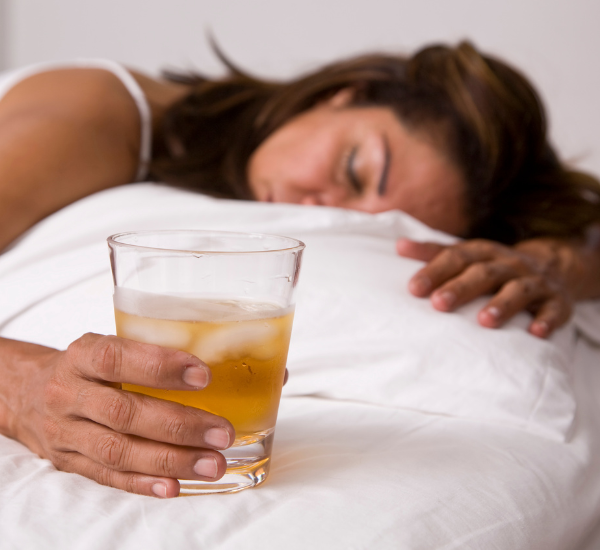 One of the most common issues that children of alcoholics struggle with is blaming themselves, or at least thinking that they could be doing more for their parent. This is especially true when the alcoholic drunkenly (and falsely) blames that child to their face. The guilt can be overwhelming for some. This is not only incredibly untrue, but unfair. No one is responsible for someone else’s drinking problem, and it is certainly not their fault.
Some children have dealt with their parent’s alcoholism since the time they were born. Others either don’t notice it until many years later, or perhaps their parent didn’t develop a drinking problem until later. This is becoming especially common as alcohol abuse is a growing problem among seniors. Luckily, no matter how old an alcoholic is, or how long they have had a drinking problem, help is out there.

Alcohol and alcohol addiction impact everyone differently. Some alcoholics exhibit many signs, while others exhibit very few (this is especially true of high-functioning alcoholics). However, some signs are common to many, if not most, alcoholics. Here are some of the most common.

HOW DO YOU APPROACH YOUR PARENT ABOUT THEIR PROBLEM?

If you are concerned that your parent may have a problem with alcoholism, you might be terrified to bring it up to them. You might fear them getting angry, yelling at you, or getting violent. You may feel they will make a scene in front of others, embarrass you, move out, or either use more or more secretly. These are all things that have happened to others, but they don’t have to happen to you. Included below are a list of guidelines that may help you improve the outcome of any conversation with your parent. Remember that unless violence is a concern, the risks of having this conversation generally far outweigh the potential benefits. If you are genuinely concerned about a violent reaction, however, it is best to not have the conversation alone. Always have someone with you.

Learn More About Who Alcoholism Impacts