There is no one single cause of alcoholism. In fact, there are dozens of risk factors that play a role in the development of an alcohol addiction. These risk factors interact differently in every individual, leading to alcohol use disorders in some and not in others.
Both internal and external factors contribute to the development of alcoholism. Internal factors include genetics, psychological conditions, personality, personal choice, and
drinking history. External factors include family, environment, religion, social and cultural norms, age, education, and job status.
The sheer number of factors that can influence the development of an alcohol addiction make it virtually impossible to accurately predict whether any individual will develop alcoholism. While it is an individual’s personal choice whether or not to begin drinking, a great deal of research suggests that the development of alcoholism once drinking commences is largely out of that individual’s control. It is also true that no single factor, nor group of factors, will determine whether or not someone becomes an alcoholic. 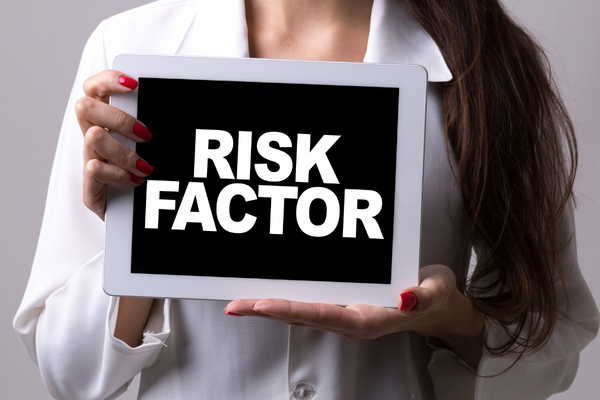 Many individuals with psychological illnesses turn to alcohol as a method of coping with their illness. For example, some with schizophrenia claim that alcohol “quiets” the voices in their head, and some with depression claim that alcohol elevates their mood. This is especially common in individuals who have not been diagnosed or who have found that medication creates unpleasant side effects. Additionally, many psychologic disorders reduce an individual’s ability to perceive the reality of their drinking or to ignore risks and warning signs.

There are some aspects of personal choice when it comes to alcoholism. For example, someone who has decided that they will never have a drink is obviously not going to develop alcoholism. Additionally, those who choose to avoid social situations where drinking is likely to occur are also less likely to develop alcoholism. However, once an individual begins drinking personal choice has considerably less influence over whether they become an alcoholic compared to other factors.

A person’s drinking history heavily influences their likelihood of developing alcoholism. Individuals with a long history of drinking are more likely to become alcoholics than those who have drank alcohol for less time. Similarly, individuals who have consumed more alcohol are more likely to become an alcoholic than individuals who have consumed less alcohol. Alcohol use actually rewires the brain to desire and depend on alcohol, and these effects are cumulative.

The genetics behind alcoholism are extremely complex and far from fully understood. Alcoholism is not caused by a single gene, but rather a large number of genes that interact with one another. At least 51 genes that impact alcoholism have been discovered. Genetics impact many aspects of alcoholism. For example, genetics influence how easily and quickly alcoholism is broken down, how severe hangovers are, how alcohol makes an individual feel, how much an individual seeks out risky behaviors, and how likely someone is to stop or continue drinking.